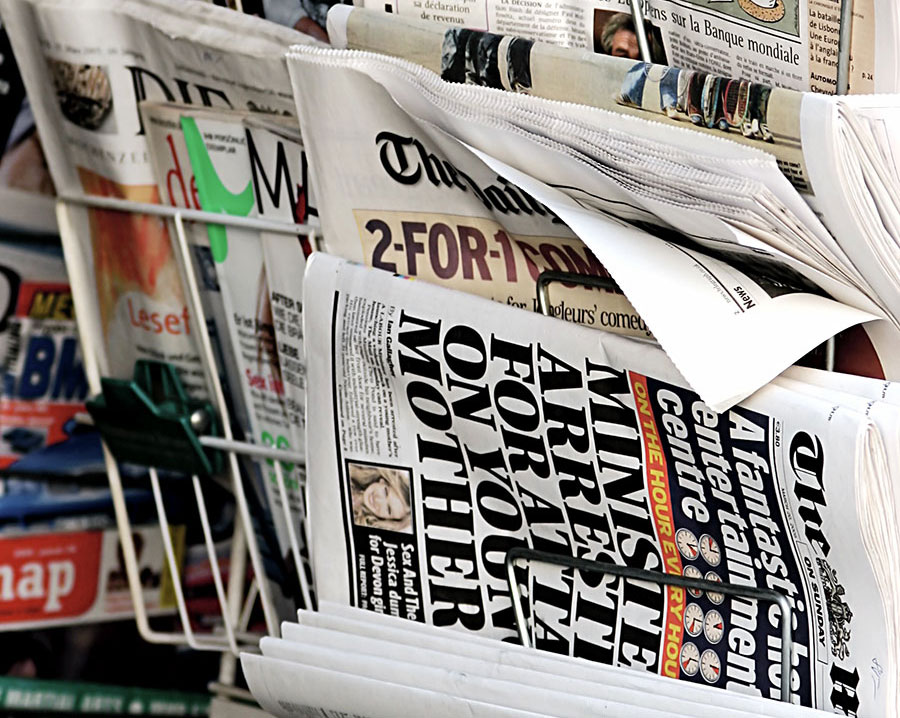 The headlines over the last few months sent shockwaves around the world. It seems many parts of the world are erupting in flames. We’ve seen anti-Semitism and persecution of Christians on the rise. Terror. Murder. War. Hatred. Kidnapping. The list goes on. The times we are living in are significant. 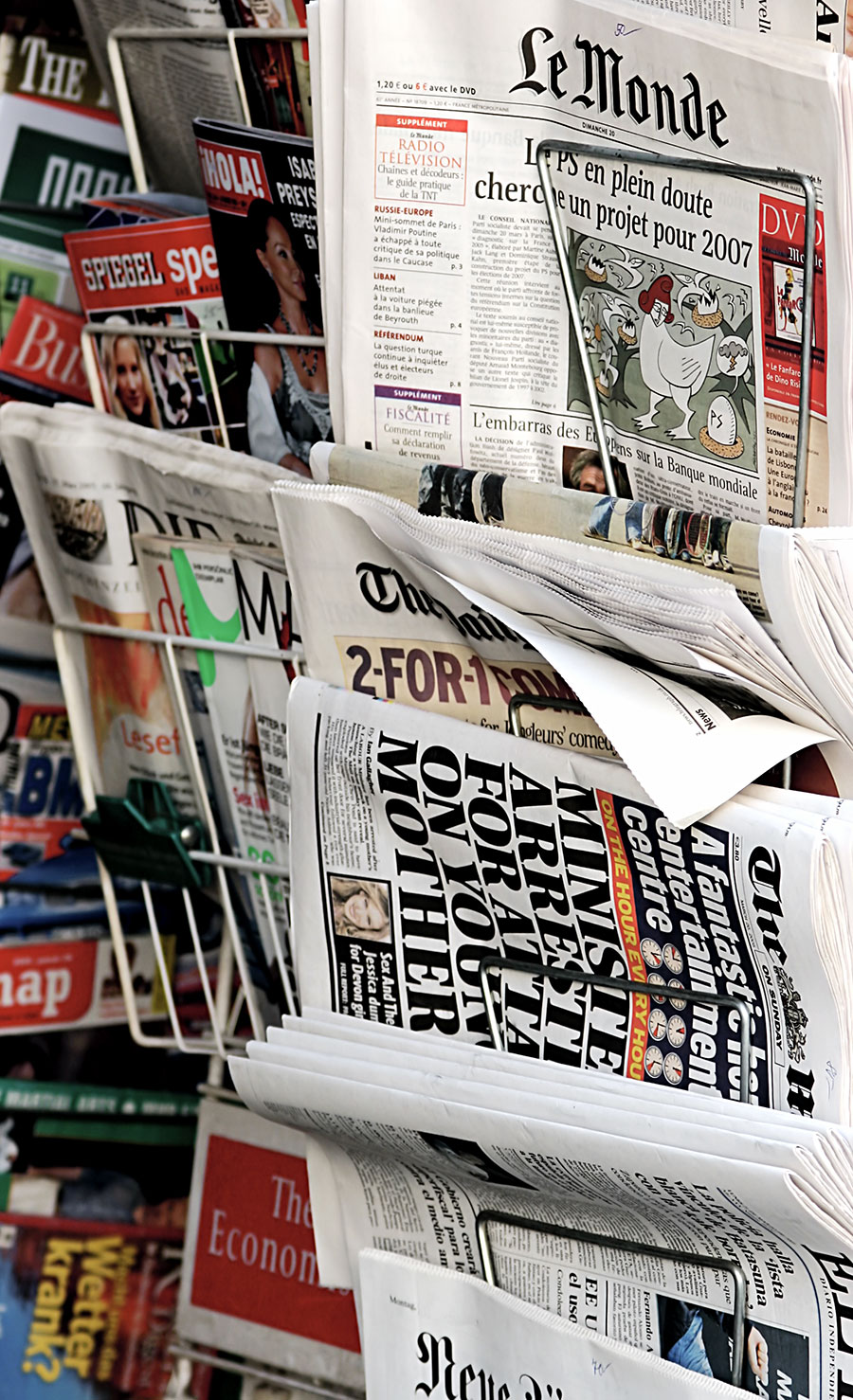 The headlines over the last few months sent shockwaves around the world. It seems many parts of the world are erupting in flames. We’ve seen anti-Semitism and persecution of Christians on the rise. Terror. Murder. War. Hatred. Kidnapping. The list goes on. The times we are living in are significant.

We see images of ISIS fighters dressed in all black with a banner around their head with white writing, making a statement of who they are and the fight they belong to. We hear stories of young adults leaving their countries to join their ranks. Young women leave everything to join these men as wives. Viral videos capture some of the barbaric ways they have killed people, launching a media manhunt to identify these fighters.

Jihadi John is the generic name given to these yet unidentified fighters. As I kept seeing headlines about Jihadi John I couldn’t help but think, “Where is the John the Baptists in this hour?”

Matthew 3:1-3 Now in those days John the Baptist came, preaching in the wilderness of Judea, saying, “Repent, for the kingdom of heaven is at hand.” For this is the one referred to by Isaiah the prophet when he said, “THE VOICE OF ONE CRYING IN THE WILDERNESS, ‘MAKE READY THE WAY OF THE LORD, MAKE HIS PATHS STRAIGHT!’”

Where are the ones living a devoted, sold out life to Christ, preparing for His return? Where are those who, like John, know they are beloved of God and are walking fully in His ways? Our generation needs the young voices to rise up in prayer and declaration of salvation and hope in Jesus.

On 9/11/2001, 12 men performing an evil act of terror made the world stand still. Just 12 men could disrupt the world with evil. In the New Testament, 12 men disrupted the world too, but with the Good News of the Kingdom. God is looking about the earth for people who will display His goodness in radical ways. May we be known like Jason and his friends of the early Church in Acts 17:6 whose reputation was:These who have turned the world upside down have come here too.

What is the headline of your life?

A headline is defined by Merriam-Webster as: words set at the head of a passage or page to introduce or categorize; a head of a newspaper story or article usually printed in large type and giving the gist of the story or article that follows.

What would you write on a banner and place around your head that would identify who you are as a person and whose Kingdom you belong to? I pray it would be something like: Loved. Gracious one. Free. Whole. Redeemed. Daughter of the King. Beloved Son. Follower of Christ. Goodness. Peace. Light.

We are to be the carriers of light into the dark places. God wants to use us to turn the world upside down with his goodness, kindness, love and mercy. Our identity must be established in Christ as ones totally free, completely loved, and wholly forgiven.

My prayer is that the places on the earth that have seen great darkness over the last few months will be the very places that great light comes forth from. Martyrs’ blood is crying out. May the revelation of the saving blood of Jesus be released in those places.

Pray with me for revival, healing and redemption to flow from the places that have seen great darkness. Decide today to be one living whole heartedly after Jesus, knowing who you are in Him. The world needs our voice and light to bring hope now more than ever.