The Aglow Cameroon Generation Group started a project called Offspring aimed at assisting those who have dropped out of school to go back and continue their education. More than 14 young people have benefited from this project. 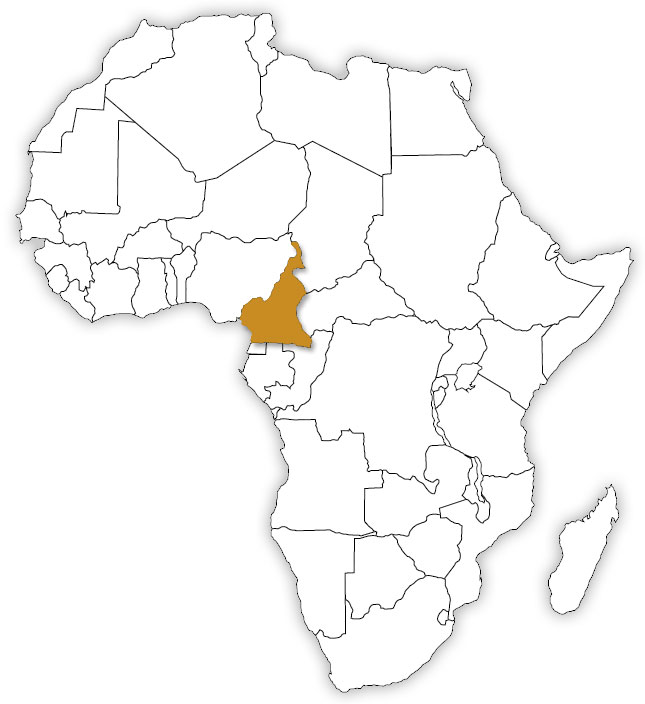 The Aglow Cameroon Generation Group started a project called Offspring aimed at assisting those who have dropped out of school to go back and continue their education. More than 14 young people have benefited from this project.

One of the young men transformed by Offspring is Manasseh Ntui. Manasseh, the second child in a family of four, was abandoned by his mother at the age of 12. When the Generation Group was searching for young people in need of help, one of the members remembered Manasseh and his brothers, whom she met during her school days. Since Manasseh was the most advanced in education in the family they reached out to him encouraging him to go back to school.

When Manasseh was brought to the group he was making plans to join the police force in order to have access to a gun. His intention was to go after his mother for all the sorrow and pain she had caused the family.

During the first months with the Generation group, Manasseh hated prayers and Bible study. He was so frustrated and depressed that he would hardly sit in the midst of people. He confessed that he hated women thinking that all women were wicked just because of what his mother did.

Today Manasseh’s life and his future have been transformed through his growing relationship with Jesus Christ. Not only is he born again, he is a preacher of the gospel. Through Offspring he was enrolled in a professional school to do marketing. He excelled so well in class that he was noticed by his peers and teachers and he was unanimously appointed class delegate. Throughout his two years in school, Manasseh led his friends in prayers every morning before classes started. He has brought many young people to Christ.

Today he leads the Aglow Cameroon Generations group in prayers and handles meditations and Bible studies in the meetings. Manasseh just completed his end of course project where he was given a B grade. He is awaiting the Higher National Diploma results.

Manasseh is now a happy man, a prayer warrior and has forgiven his mother. He is finding his true identity in Christ.